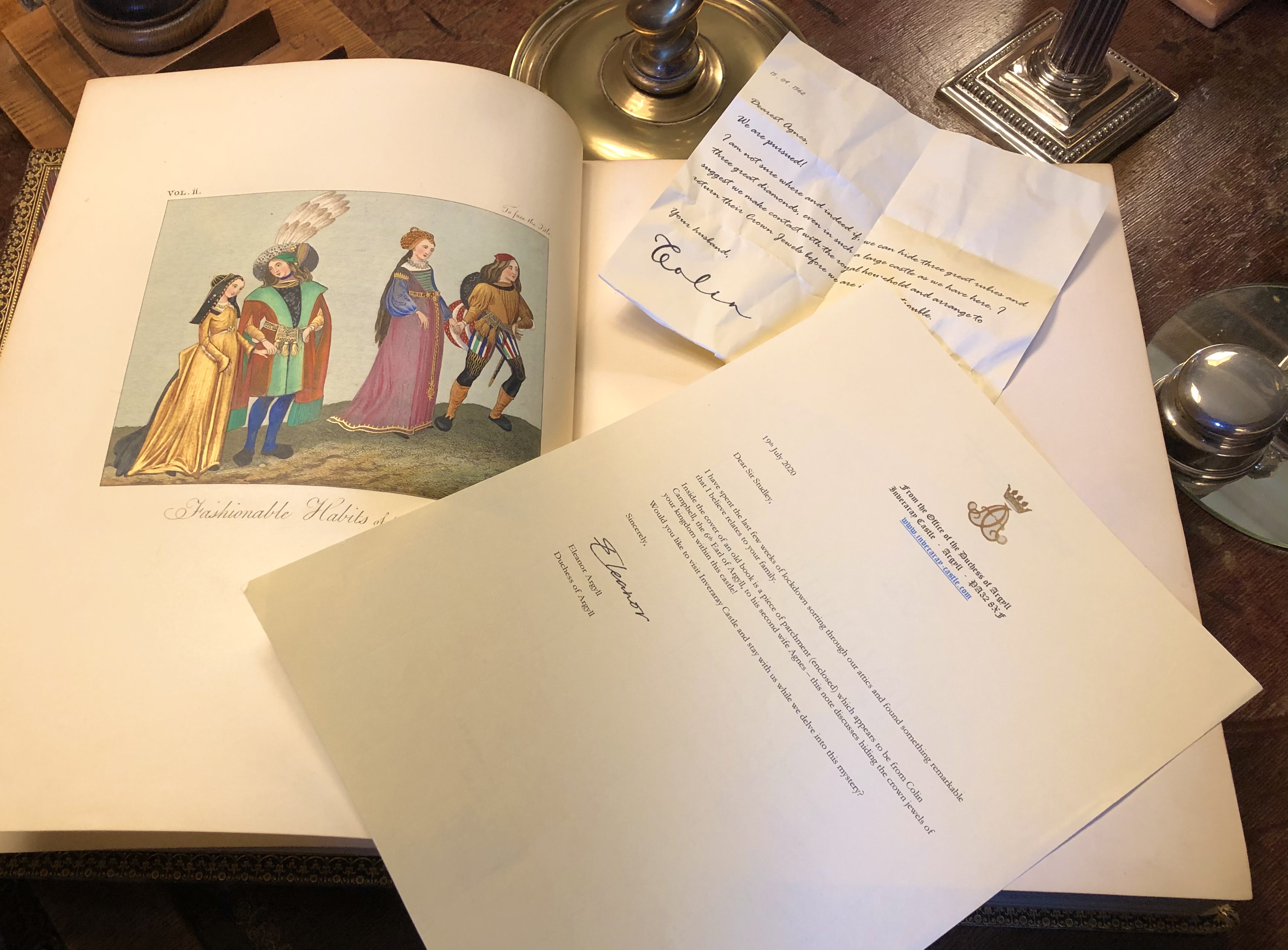 19 September 2020
During lockdown, Duchess Eleanor was going through the attic at Inveraray Castle when she stumbled across an ancient book from 1570. Inside, she found a handwritten note from Colin Campbell, 6th Earl of Argyll, to his wife Agnes Keith, Countess of Moray. This letter is attached.

Knowing that the crown jewels referenced in the letter could only belong to Fantasy Kingdom, Duchess Eleanor wrote to Sir Studley, Prince of Fantasy Kingdom, to invite him to visit as she got to the bottom of the mystery of the hidden jewels. 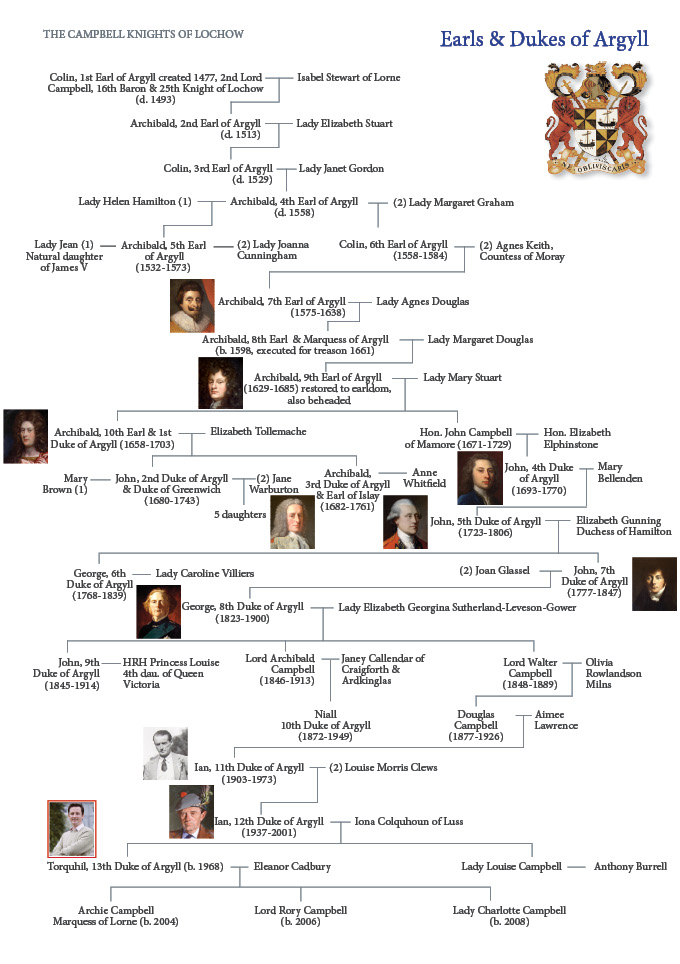 *FACT CHECK* - Some parts of this story are true - Colin Campbell was indeed the 6th Earl of Argyll (1558-1584) and married Agnes Keith. Agnes had ‘retained’ some of the Crown Jewels in her possession when she left service in the Royal household – in particular three great rubies and three great diamonds set in the form of an H. She and the 6th Earl were ‘put to the horn’ (pursued for debt). The Earl later explained that the jewels were only held as security for funds lent by Agnes Keith’s first husband, the Earl of Moray, to the crown.
X